A recent poll was conducted by the National Automobile Dealers Association and Dominion Dealer Solutions that addressed the current state of the DMS. The Dealer Management System was created specifically for the automotive industry to help dealers manage, measure, control, and report on their business. As the lifeline of a dealership, the DMS still remains a critical part of day-to-day dealership functions. Although innovations in technology have grown in other retail industries, most DMS providers have failed to keep up, ignoring today’s consumers and dealer demands.

Where does the future of the DMS stand?

The poll, conducted in July of 2018, revealed that 64.4% of dealers were feeling unsure of the future of the DMS marketplace.

Dominion Dealer Solutions vice president of sales, Bill Bok compares the market to an oligopoly, in which a market is shared by a small number of producers or sellers with limited competition. “Historically, oligopolies tend to fail because of new market entrants, new customer expectations, and new technology that isn’t being used by the companies in the oligopoly,” says Bok. He continues with an example of how Yellow Cab, until recently, enjoyed a blue ocean market. Uber, Lyft and other ride-sharing programs have effectively taken the majority of this market, meeting outstanding consumer demands that Yellow Cab was blind to.

The poll goes on to reveal that 66% of dealers believe that the biggest problem they face with their DMS involves integration challenges. What’s ironic about this? The very integrations that are supposed to make a dealership more efficient often complicate processes. About 22% of dealers believe old technology is the biggest challenge, while other dealers blame contract demands and the lack of fixed-ops support.

The last and most revealing part about the poll was that two-thirds of dealers do not believe that their current provider is innovating in accordance with market demands. Major skepticism exists around the area of Fixed Ops. Many providers have focused their product development efforts on preservation rather than innovation. This was the same with Yellow Cab.

The results of the poll show that in order for the DMS product to succeed, providers must innovate with consumer demands. “Three things that consumers demand today are ‘help me faster,’ ‘know me better’ and ‘wow me everywhere.’” says Bok citing Google, “It’s time to get serious about responding to these demands.”

Dominion VUE DMS was built with these consumer demands in mind. Our DMS has everything you need built-in with our robust reporting, fixed ops, and communications suites. Take a look for yourself, contact us today! Call 877.421.1040.

Hints your smartphone provides about your DMS 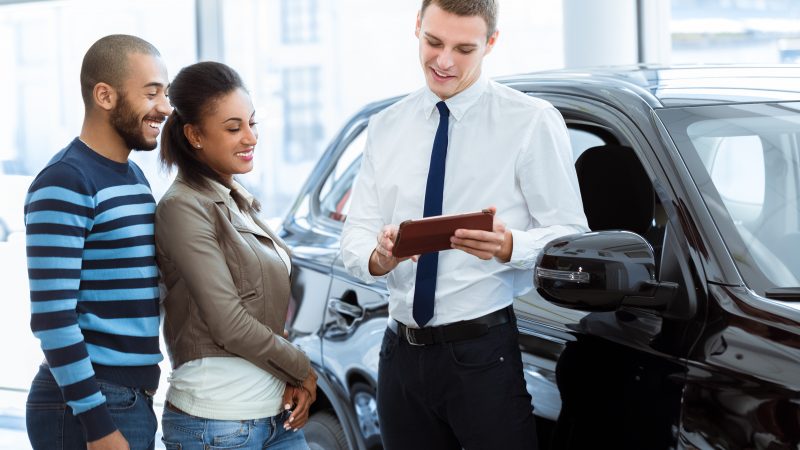 Leverage the Big 3 for the Best Service Customer Experience…and profits!