On August 1, 1981 MTV aired their very first music video. You may not recognize the name of the band, The Buggles, but you may recall their one-hit-wonder titled “Video Killed the Radio Star.” The popular tune suggested that new technology, in this case video, overpowered the old technology, radio, by bringing a new meaning and an emotional connection to songs.

Let’s think about that in terms of automotive advertising. The days of newspaper, radio and even TV ads are quickly diminishing and giving way to online advertising. Potential car buyers are avoiding commercials by using DVRs and are streaming shows and music on Netflix, Hulu, Pandora and Spotify. You have most likely taken steps to go digital with your dealership’s advertising strategy, but are you implementing vehicle videos into those strategies? The answer is probably not as frequently as you should be, and maybe not in a way that is the most engaging for your shoppers.

Forrester Research has stated that online videos are the #1 format for promoting car shopper consideration.  According to Google, last year consumers watched more than 3 million hours of car review videos on YouTube, and almost half of those were mobile views.

Just as The Buggles predicted back in 1981, people connect emotionally with video and create a bond that can drive actionability. This is exactly what car shoppers are looking for during their research and decision making processes. You need to ensure you are capturing them at both stages. The best way to do this is to utilize a merchandising tool that creates an interactive presentation of your vehicle images.

Video is a must have – Download the infographic to see why

With your vehicle photos, you make sure that every angle of the exterior is shown and that photos of the interior show off the techy display. Putting these images together to create a rolling video is a great first step. However, a live walkaround video of your vehicles including interactive, clickable hotspots is much more engaging and pulls the shopper in.

When a car shopper is able to drill down to see detailed information about specific areas of the vehicle, it boosts their buying confidence. This also allows them to get all the information they need from your vehicle listing rather than having to leave your site. Imagine having the ability to track the shoppers’ clicks and identify the features they are interested in. With this knowledge, you are able to see which features a shopper is interested in for a particular vehicle, enabling you to have an informed conversation with this potential car buyer.

Dominion’s 360° Walkaround Video offers all of these features and more. This merchandising tool leverages your current photography workflow to produce an engaging, interactive 360-degree view of vehicles, with merchandising analytics to heighten your vehicle video strategy.

Video is killing more than just radio, it’s pushing photos to be more than just high quality, giving TV a run for its money and raising the standards in vehicle merchandising.

To learn how 360° Walkaround Video and other Dominion vehicle merchandising solutions can boost your car shopper engagement, call 877.421.1040. 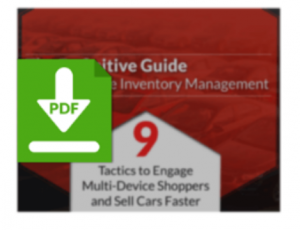 For more tips on enhancing your vehicle merchandising strategy and how to become a “Video Star”, download The Definitive Guide to Automotive Inventory Management. 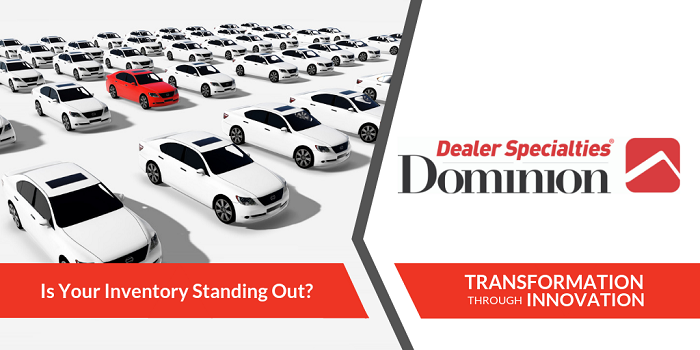 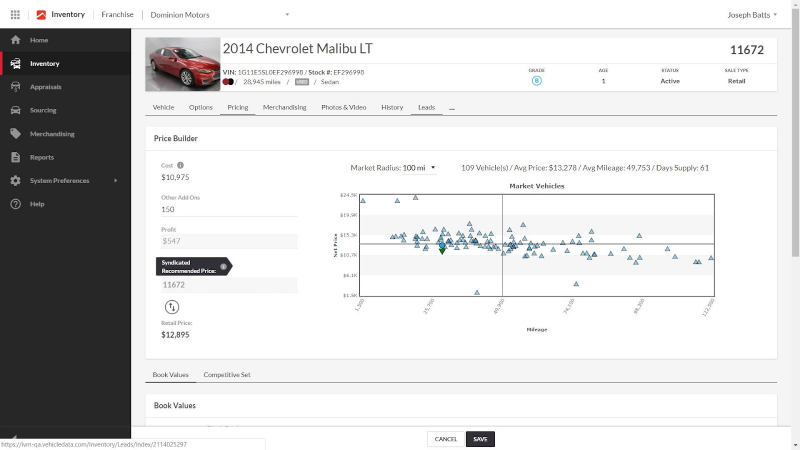 Dealer Specialties® prepares for the 2019 Used Car Market with VinMotion